Yes, Virginia, There Will Be A Baseball Season 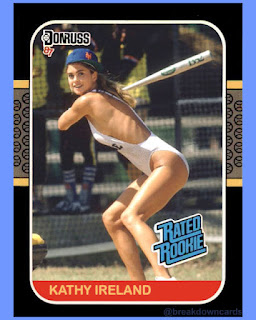 Looks like we will, after all, have a baseball season this year. The millionaires and billionaires buried the hatchet and agreed to disagree for another 5 or so years.

Even though the season is starting late, they have also agreed on a full 162 game slate. This means, of course, that there’s going to be a crap-load of 7 inning double headers. More heresy, you ask me. 7 innings does not a baseball game make. They did this nonsense because the owners only pay their employees for games played, and the Player’s Association wouldn’t want to see their paychecks reduced. Now THAT would be a genuine tragedy.

Nevertheless, I’ll be paying attention to my favorite teams—that’s the Giants in the National League West, and the Indians (sorry, they’re still the Indians as long as I have a Chief Wahoo shirt and hat) in the American East. Nope, not going to pay MLB an extra nickel unless I have to. I’ll listen to the games on SIRIUS XM radio. Baseball is now and always has been a radio game anyhow. TV baseball blows chunks.

Right now, every team is hustling to sign over-priced free agents. Did I ever mention that free agency is what mostly ruined baseball? No? Well, I meant to.

Go Giants…..Go Indians (on behalf of both myself and my old friend Ron Hewitt). I’ll be rooting. I always do. Baseball is important to me….No one seems to know why.