Showing posts from March, 2017
Show all

How I Ended Up With Sling TV 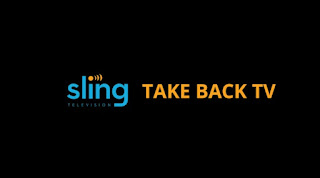 I'm a cable-cutter. I think that some people would call me a cord-cutter, but that just seems sort of delivery-room oriented, and that's not what I'm into these days. I started cable-cutting early on, but didn't really finish the job until quite recently. My local cable company is Comcast, but it's been others in the past. They're all the same. Really. For the past year and a half, I've had only the most basic TV service from the cable company to augment my Internet service. Turns out that the cable company does some things really well, like Internet service and phone service (which I also don't use, but have in the past), and some things not so much. Like TV delivery. Odd that what they started out doing well—TV service—Is where they fall flat now. Times change. Television has changed. This month, I had a nice young man from the cable company pay me a visit. His name was Vinsent and he was both personable and knowledg
Post a Comment
Read more 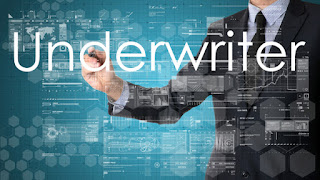 I'm in the process of buying a house. All is well, my credit and income to debt ratio is grand, my FICA score is through the roof. I've been renting this house for a couple of years, and now the owners want to sell, so we made a deal. I'm buying the house that I live in already—The owners and I get along famously and the house is a peach. We decided to do it ourselves without involving a real estate agent. I've never done it like this before and neither had the seller. ITS AN ADVENTURE FOR CHRISTSAKE!! We are now at the point of getting the loan past the demon of the deal—the Underwriter. I've had at least a couple of bone-headed questions from the underwriter so far and, frankly, I expect at least one more. I really wonder what the basic qualifications for being a real estate underwriter are—Must be something akin to being an IRS examiner—You know...Someone who knows absolutely nothing about anything. Sorta like Barack Obama’s qualifications to
Post a Comment
Read more
More posts