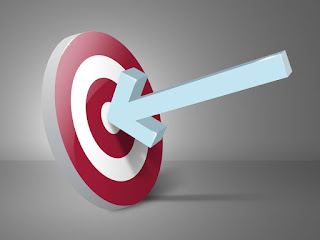 What follows is a fine example of how my mind will let one thing lead to another……….

Just watched Reign of Fire, that post apocalyptic dragon-fest of 2002, and found that it is set in the far-off distant future world of 2020. I love that part. To me, 2002 is yesterday. I still have socks that were purchased in 2002. Which made me think about…..Something that happened last week:

As it turns out, I am a security guy at the local community college (part-time) and, as such, occasionally write a parking ticket or do some other minor-league interfacing with the local police department. Last week, one of the instructors reported a theft of some college property, so I took down all the info for the on-line police report (the police department doesn’t actually take reports in the field for cold cases anymore, but that’s a story for another day). I needed the instructor’s birth date to complete the report, and he told me he was born in 1990. 1990. Music that was popular in 1990 is still current to me. He’s 29 years old. He was 12 when Reign of Fire was in the theater. It’s a PG13 rated film, so he only had to wait a year to get to see it.

My pick-up truck is older than he is.

If I referenced Beanie and Cecil or Lawn Darts in conversation, he’d think I just had a stroke due to talking gibberish.

I don’t have any kids as young as he is.

No wonder I’m no longer the target demographic for Major League Baseball or any known advertising model outside of prescription medicine.  Or a mobility scooter.