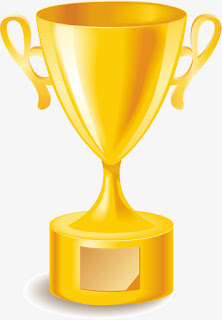 I may or may not have mentioned that I live in Castle Rock, Washington. It’s a small town about an hour or two North of Portland, Oregon (depending on traffic), and about the same distance South of Seattle, Washington. Castle Rock is right on Interstate 5. Castle Rock is not Portland or Seattle. In the last election, we voted Trump, but historically, it’s been mixed—Lots of union guys here, and they tend to vote Democrat even when it leaves a foul taste in their mouth.

We don’t have any local news. When I turn on the morning news, I get to pick Seattle or Portland. It’s like being pecked to death by ducks. This morning, the Portland stations (which I go to almost all the time) were all a-flutter with the women’s gold cup USA championship. Whoopee. Portland wants to be Europe, and Soccer is Europe in a nutshell. A perfect fit. They ran baseball outta town decades ago—too American, and too pedestrian.

The big issue on the news was that the women soccer players don’t get paid as much as men soccer players. Boo-Fargin’-Hoo. I have no sympathy for any professional athlete crying about how much they aren’t getting paid. Didn’t like it from Ricky Henderson and I don’t like it now. If you think you’re not getting enough money, ask your boss for a raise. Or quit. You’re not indentured servants.

Want a job where men and women are treated equally on payday? Try the U.S. Military, or any government job.

But quit crying about it. Just quit it.

And no, I don’t care for soccer. Like Monte Walsh said….”You got no idea how little I care”.