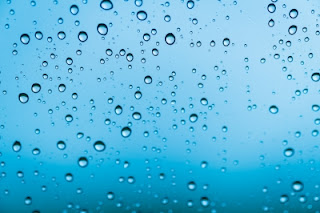 I become a bit more disillusioned with what passes for Summer in Castle Rock every year. Not that I don’t like it here—I do, but…..

It’s July the 7th, and I started to cut the grass (some people might say they mowed the lawn, but for that you need an actual LAWN), only to have it start raining.

When we moved here, the standing joke was that we have two seasons—Winter and August. At least I thought it was a joke when I was a newcomer. Then, I figured that we were just having an odd Summer season. Or two.

I only need to know if global warming (OOPS—I mean climate change) might include an actual Summer up here in the greater Pacific Northwest. If so, I’m all for it. Go ahead and change, O Climate Gods.

It’s funny to watch lifetime residents change to flip-flops, shorts, and tank tops whenever the temperature reaches 65. Or watch local news and have a special on drought, sunscreen, and hydration whenever it fails to rain for more than two consecutive days.

They say that the climate is what makes things so green up here. Frankly, I’m not really opposed to some brown.

I fled from California for good reasons, but I do miss the weather.