August 24, 2014
I’m quite a fan of the short-run TV series.  For whatever reason, some programs that are given the green light for production on TV only last a few episodes, or a single season, or something.  Some seem to be by design, (like Harper’s Island), some are summer replacements--although that concept is sort of dated, leading the enlightened reader to conclude that the writer has been around for a really long time (and he has), some were truncated long before their time (like Life and Brimstone), and other reasons--low viewership is a really good reason to cancel a series early on.  There is another important reason that a TV series only lasts a short time.  I’ll let you guess.

Having time on my hands, a Netflix subscription, a wide screen high definition TV, my constant companion (the beloved ROKU box), and a working home wireless network, I tackled a one-season wonder known as Persons Unknown.  13 one-hour episodes that originally ran on NBC from June through August, 2010.  Filmed in Mexico City.

Here’s the set-up:  A group of people are drugged and kidnapped.  The awake in hotel rooms in a town from which they cannot escape.  Because, of course, there’s an invisible microwave force field surrounding the 1950-like town and every time you run into it, you get burned and shocked and knocked unconscious.  What WERE the chances?  Someone (or some group) is watching and listening to everything via video and audio monitors, some of which are overt, some are hidden.  There’s a hotel clerk and some Chinese cooks who drift in and out of the action.  The group has to figure things out and survive.  I know, I know.  I should have stopped watching after the pilot, but I couldn’t.  It was like a train wreck, and I’m weak.  It’s an unholy union of Lost, The Prisoner, and Under the Dome.  Or something.

As kidnap victims and pawns in the game of Persons Unknown, we got, among others, a mental patient who initially tells her co-captives that she's a psychiatrist, a possibly psychotic used-car salesman (or so he says), a black Marine Sergeant who's a Muslim, a rich blond girl who'd daddy is the Italian Ambassador and is the former head of the CIA, “Joe” of the mysterious background, and the main woman abductee, a single mom from San Francisco, who was abducted in the presence of her young daughter.

Early on, they kill off the rich blond girl and replace her with a tough black girl who last remembers that she was on a gurney receiving a lethal injection.  And why I continued to watch after that is anybody’s guess.

We have a parallel dove-tail story of an investigative reporter in SF, who coincidentally happens to be the ex-husband of the main woman abductee, his girlfriend (and editor at the newspaper), a PI named Samuel Edick (the best part of this whole program is that character name), and their efforts to get the abductees released.

That's it.  Every episode was an hour in length in the original run--which means that without commercial interruption, each episode is really only 42 minutes of programming.  They start every episode with about 5 minutes of “what happened last week", at least 7 minutes is filled with mind-numbing banal conversations that have nothing to do with the story, such as it is, about 8 minutes of running hither and yon, 10 minutes of cut-aways to San Francisco, and 5 minutes of car chases with the kidnappers (the “men in blue jump-suits”) shooting machine guns at someone.  Which leaves about 7 or 8 minutes of available time to devote to what I call “furtherance of the story”.

I watched this program in it’s entirety for the same reason that I occasionally hit myself with a hammer--because it feels so good when I stop.

You’ll recognize a couple of the actors, but only a couple.  I hope they all find honest work somewhere. I think that the writers expected a second season right up until about a half hour before filming began on the final episode, and then they tried valiantly to wrap things up a little.  While I applaud the effort.....Oh, it went something like this:

After the captives escaped, they were re-captured, along with some of the other characters in the photo-play.  Two of them (the newspaper editor and the ambassador) were thrown into cages outdoors somewhere, with no explanation. The tough black girl and the nut-job psychiatric patient wind up on the run in Morocco without explanation. Part of the rest of the main players found themselves back at the original hotel, and the hotel clerk was none other than the previously murdered perky blond daughter of the ambassador.  Back from the dead is always a good thing.  The balance of the players found themselves on a ship at sea.  The weather is brutal--Arctic perhaps, with blowing snow.  They emerge onto the deck where they’re greeted by.....THE ORIGINAL HOTEL CLERK!!!!!  Who says, and no, I’m not making this up “Welcome to level Two“.

HOLY CRAPPOLI AND PASS THE ANACIN!!  Oh My God!!  The hotel clerk is a controlling avatar, and the abductees are players in a real-life video game being played out for the amusement of some modern day Illuminati.  If you’re 12 years old it’ll give you chills when you figure it out.

Catch Persons Unknown while you can, in it’s entirety, on Netflix. 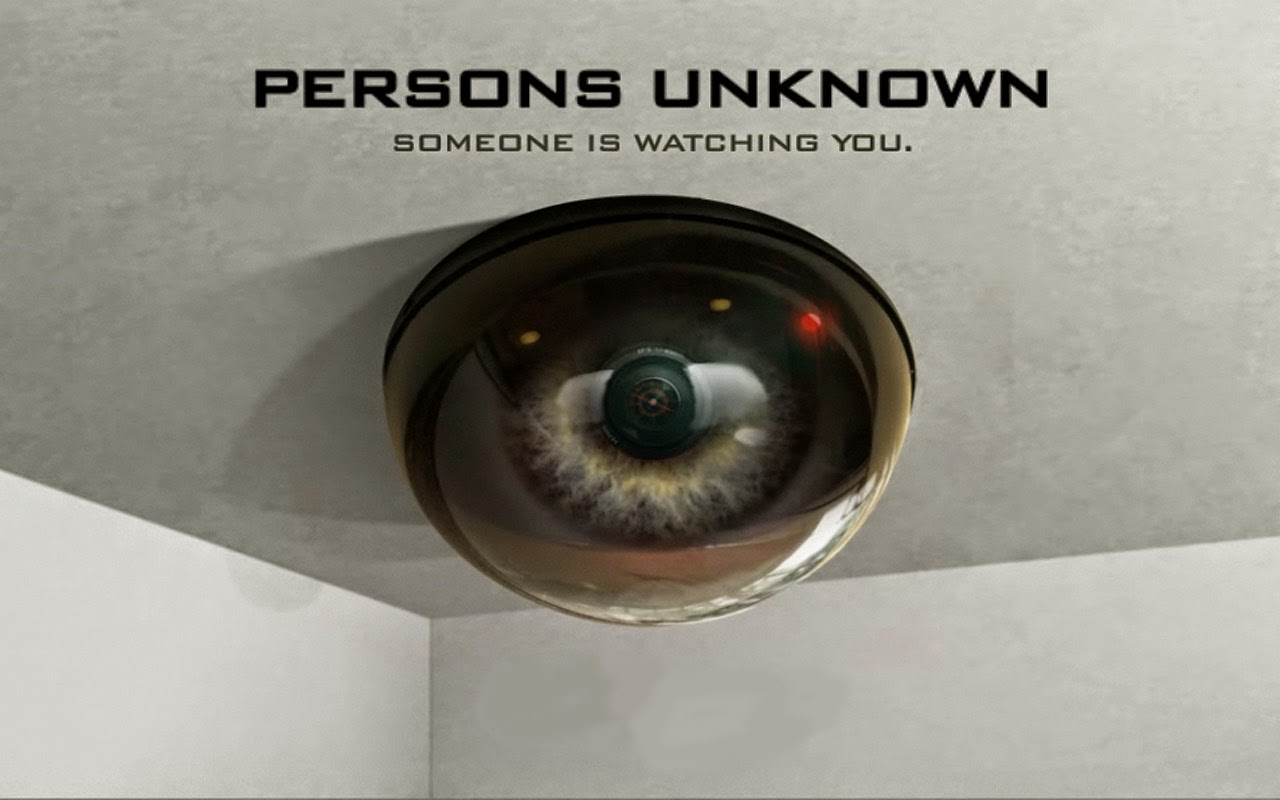 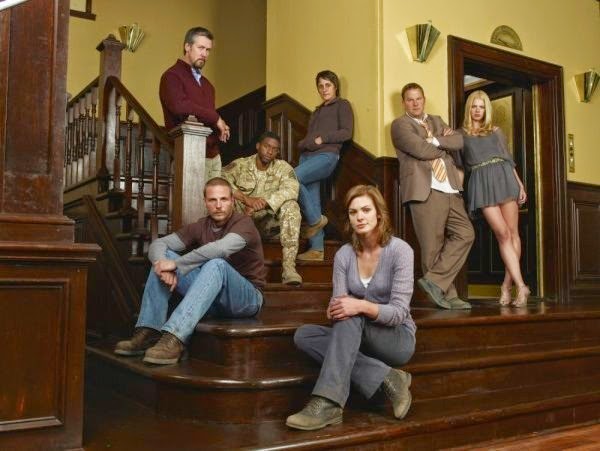