Invasion of the Body Snatchers--1956

August 17, 2014
Having time on my hands this Sunday--Look.....If I was a football fan I’d have something else to watch, but I’m not and I didn’t.  Via Netflix and my beloved ROKU box, I partook in that 1956 classic of the Silver Screen, Invasion of the Body Snatchers.

Everybody already knows the story--outer space people pods take over the population of Santa Mira, California.  No, there is no real Santa Mira, and, as far as I know, there are no real outer space people pods.  Learned scholarly  movie people will tell you that this story is either a repudiation of McCarthyism or a warning about Communism, but they are full of (what I call) “Institution Of Higher Learning Bullshit”, or IHLBS as it is known here in Vantucky.  This is a Science Fiction romp, and a pretty scary one too.  Nothing more.  Good guys win, or so it would seem.

Genuine terror, even through these jaded eyes.

It was based on a serial in Collier’s.  Collier’s was America’s Weekly and began publication in 1888.  WOW!!  I could go on and on about Collier’s, but that’s a story for another day.

Back when I lived in Ohio I would have brought the people pods to the Canfield Fair and had them judged alongside the Amish peas.

Richfield begat Atlantic-Richfield which begat ARCO, and in 1956 the Richfield station in this movie was selling regular gasoline for 23.9 cents a gallon.  Granted, that was in 1956 pennies, which had a different worth than 2014 pennies, but I went ahead and consulted my Internet friends at the Bureau of Labor Statistics Inflation Calculator and discovered that those 23.9 1956 pennies are worth a cool $2.10 American in 2014, which means that we’re paying twice as much for gasoline now than we were then, and that’s as horrifying as the movie was.  And that’s a run-on sentence worth writing home about.

In the lead role of Doctor Miles Bennell, we have none other than that WWII Army Vet, Kevin McCarthy.  You’ll know him in an instant, but won’t know from where--he appeared in over 100 productions of one sort or another.  By all accounts, a pretty good guy--

In the female lead as the good doctor’s love interest, we got Berlin, Germany native Dana Wynter.  When she was born in 1931, her parents named her Dagmar.  No, I have no idea why.  Once again, a full career and you’ll probably recognize her from something.

And there you have it--good story with solid writing, acting, directing, etceteras. The SyFy channel could take some heed here.  A genuine don’t miss-- 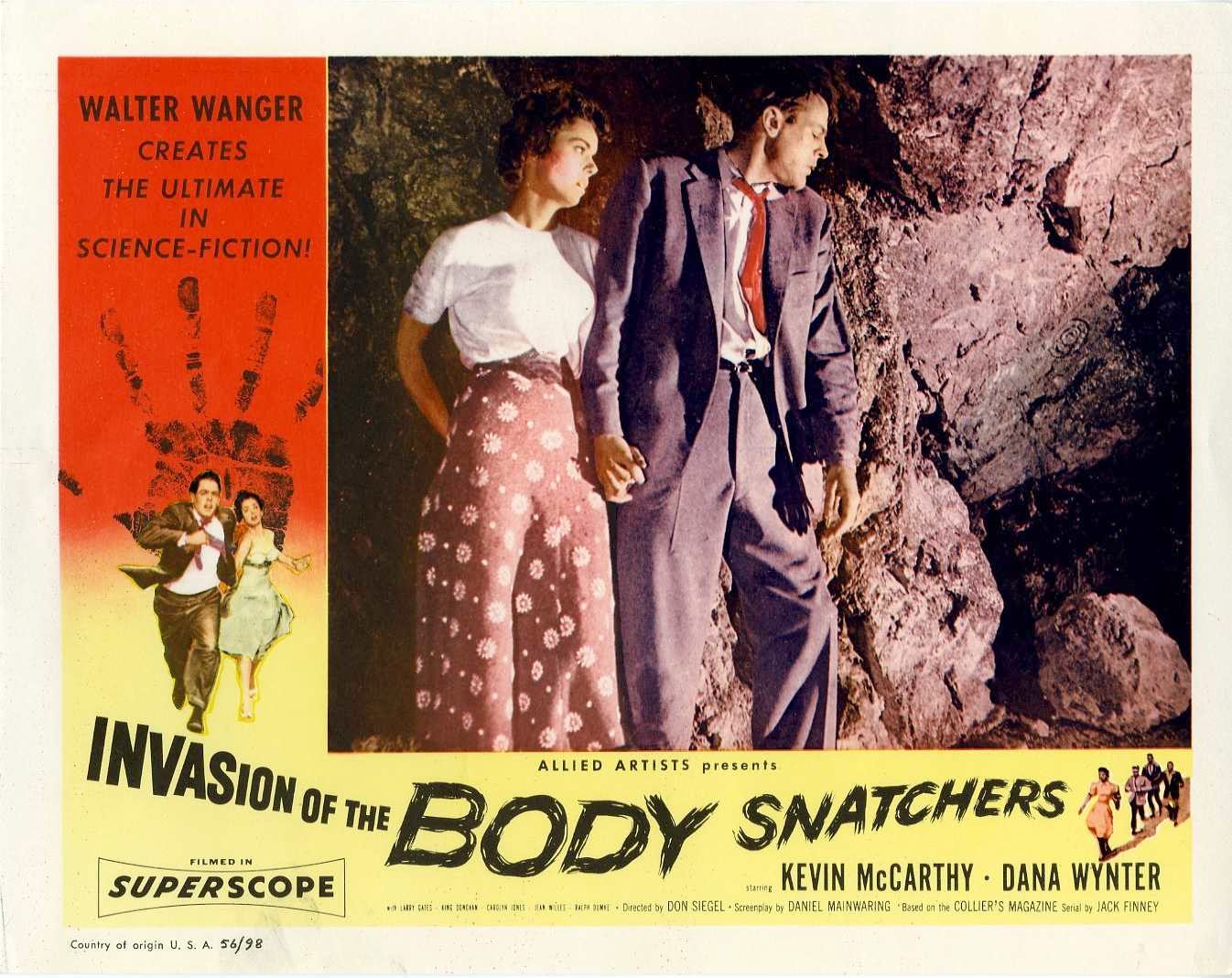 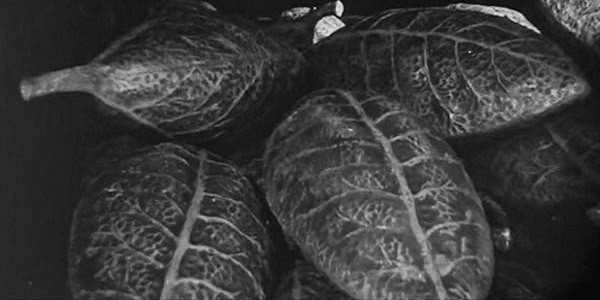