April 25, 2016
Three guys go to heaven. St. Peter will only allow unusual deaths into heaven on this day, and wants each of them to explain how they died.

First guy says, "I live in an apartment on the 15th floor of a high-rise.  I've suspected for a while that my wife has been seeing another man so I came home early from work . When I got home, she was lying naked in bed. I checked under the bed and there was no one there. I checked the closet and there was no one there.  Then I looked on the balcony and there was the interloper hanging from the railing. I beat on his hands but he did not fall, so I got a hammer from the kitchen and hammered his hands. He fell, but bounced off of some shrubbery.  To finish him off, I went back to the kitchen, shoved the refrigerator over the edge of the balcony and dropped it on him.  As luck would have it, I lost my balance and fell over the railing myself and died in the fall."

St. Peter agreed that this is pretty unusual and lets the first guy into heaven.

Second guy says “I live on the 16th floor of a high rise.  I have a balcony and every morning I do aerobics on the balcony.  This morning, I slipped and fell over the railing, but luckily grabbed the railing of the apartment directly below, saving myself.  Then, a man started beating my hands, but I held on fiercely.  Then he beat my hands with a hammer and I fell to certain death, but bounced off of some shrubbery.  I was stunned briefly, then a refrigerator fell on me and here I am”.

St. Peter agreed that this, also, was quite unusual and allows the second guy into heaven. 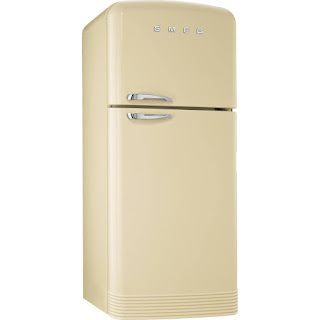