I've always been a fan of Sam Elliott (or, more properly, Samuel Pack Elliott, born 8-9-44 in Sacramento, California).  He and I have something in common, you see--we each have a mustache.  Sam's is the standard, though, so I have decided to use it as the One And Only Mustache Standard on earth, against which all other mustaches must be measured.  Sam's mustache is equal to one EMEU (Elliott Mustache Equivalency Unit).  These two photos will serve as the examples of what a single EMEU looks like: 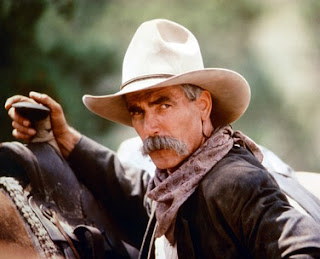 Other celebrities have dandy mustaches.  Great mustaches, even, but not the standard.  It gets worse.  My opinion on this matter is final.  When I declare that Tom Selleck's mustache is a point 8 EMEU, that rating stays.  Burt Reynolds also comes in at a point 8 EMEU. 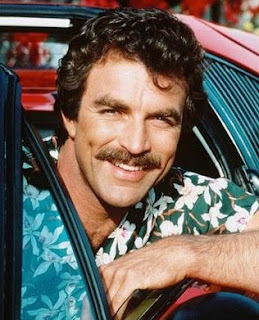 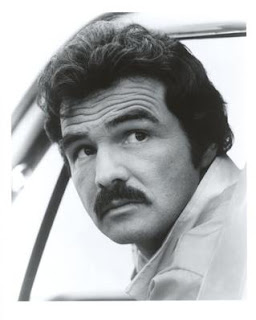 Point 8.  Not a drop more.  Good mustaches and certainly heroes, but point 8 and no more.

Not everyone has an affection for the mustache.  An "Artist" had a  project outlining mustaches.  Said Artist was a recipient of public monies to further his endeavors. I'd like to be subsidized only to the point of drawing a chalk line around....Oh, forget it.  Here's the "artist's statement":

There is a demographic of Caucasian, American, middle-class, fifteen to thirty year old males that is uncomfortable with mustaches. Most men in this cultural grouping would never seriously wear a mustache. We connote mustaches with people who are trashy, sexually aggressive, and even perverted. However, a mustache worn by a man in another culture or age group is viewed as a symbol of manhood. After all, the arrival of facial hair publicly marks a man’s coming of age. Why is it then, that men in my age group mock mustaches by temporarily wearing them and assuming the negative personas associated with mustached men? Is this the only way to reconcile the gap between what is natural and what is culturally acceptable?Through these portraits, I explore how my peers and I define our identities, deal with negative connotations of mustaches, and seek to understand the conflict between cultural norms and natural development.


At one time, there was a web site devoted to this particular "artist's" project, but sadly, it has been removed from it's server.  Pity.

I give you the trashy, perverted, negative, oh-point-three EMEU William Shakespeare: 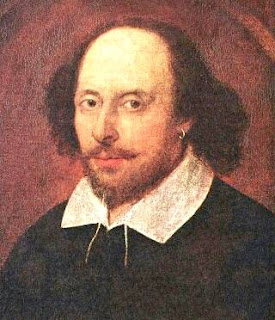 This one's a test--Based solely on presence or absence of a mustache, pick the killer:

Fred Goldman has an oh-point-five mustache.  At best.  But he's not the killer. 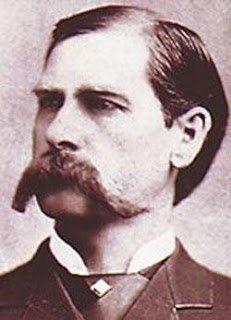 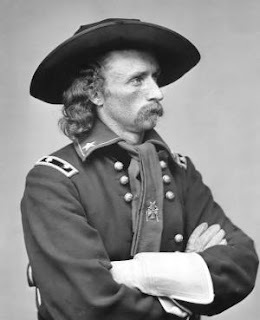 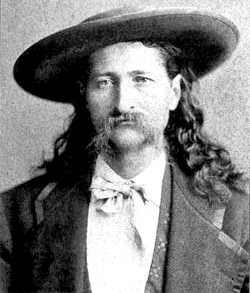 From Professional Baseball, Al Hrabosky, the Mad Hungarian at 1.9 EMEU: 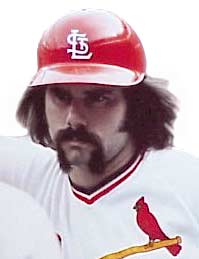 Richard Rountree, AKA Shaft, John Shaft. Mustache is no better than oh-point-eight, but he gets one full EMEU due to utter coolness: 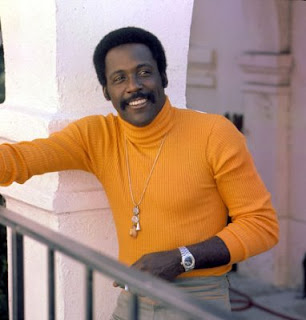 Just like Jerry Springer, I have a "Final Thought" about the one and only Sam Elliott:  I've been watching film of this guy for decades. With and without a mustache.  He and his mustache just keep moseying along.  He's immortal.